I loved being at the location of the college basketball championship games!

I have always enjoyed watching college basketball. One of the fun discoveries of being in Phoenix, Arizona was that the Final Four was held there this year. It was fun timing. The Friday before the first two games there were open practices to watch all four teams (South Carolina, Oregon, Gonzaga, and North Carolina). 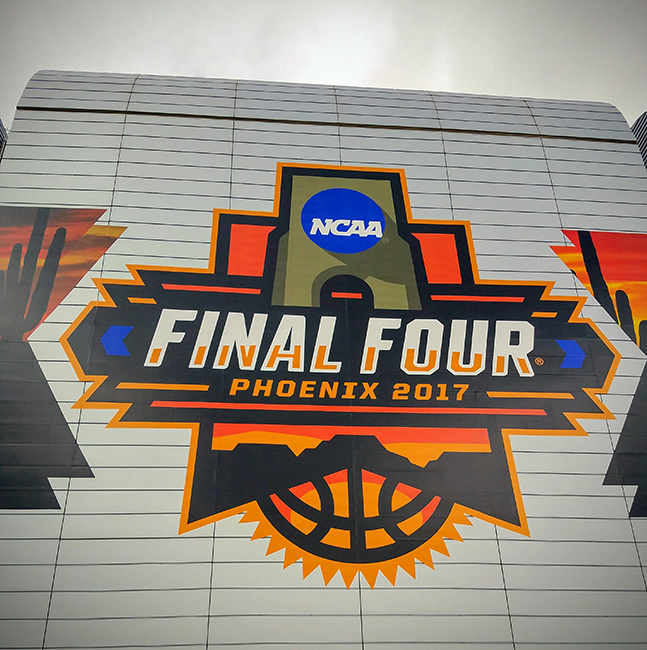 It was fun to be in the midst of so much excitement for college basketball and see the fans that were supporting their favorite team. There were also many people like me, not a fan of a specific team, but wanting to enjoy the Final Four experience.

This was as close as I have ever been to the Final Four, so I had to buy a commemorative t-shirt. It was very fun. I looked into buying an actual ticket for the games, but they were over $1,000 per ticket. Oh well, maybe next year I can get a ticket for the Final Four in San Antonio. 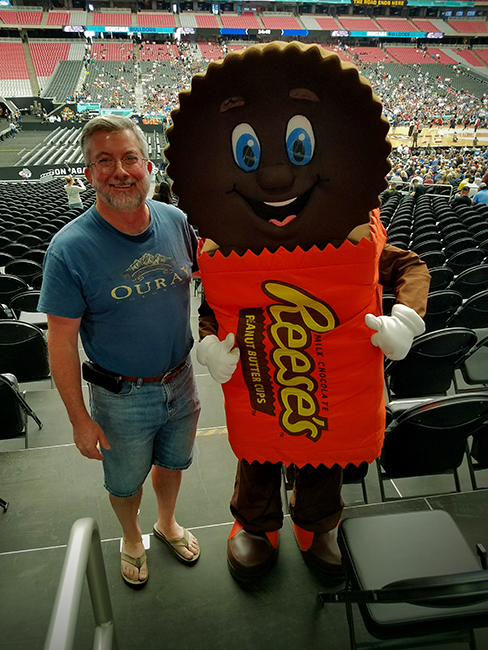