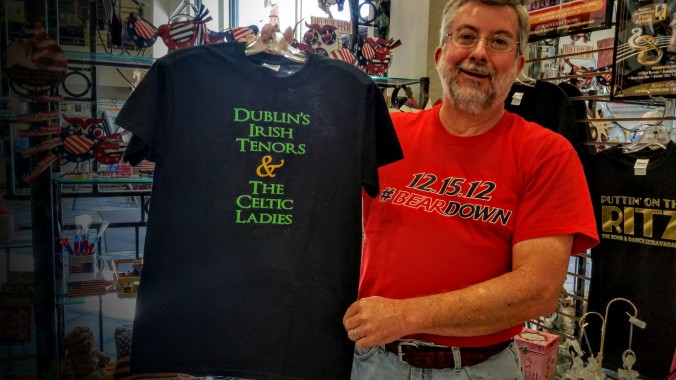 This is a fantastic show!

It was fun to drive down to Branson from the corner of Nebraska, Iowa, and Missouri. Although we lived in Kansas City for 2 years, it has been a long, long time since I have visited. As I came into Kansas City, the GPS guided me through downtown and had me switch through multiple freeways. I was glad I was driving on Sunday morning because there was not too much traffic. It was fun to see Truman Medical Center again. They have a new logo, but I slept in that hospital every 4th night during my residency! Some buildings were the same, but many of the areas have been upgraded since I lived here. It was nice to see names of roads that I recognized. I was too far to the east to see the famous Plaza, but I certainly saw signs giving directions to find it. 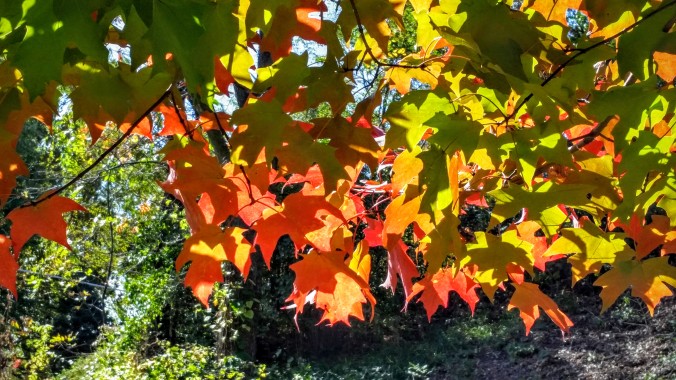 The Missouri changing leaves are beautiful!

The rolling hills and trees of Missouri are gorgeous. Within the Ozarks, you almost never have a straight road. It seems like you are either going up, down, left or right. Rarely is there much straight road. Once I got into Branson, I was amazed how steep some of the roads were within the city. Some parking lots are at quite steep angles. Throughout the area, the leaves are changing colors! 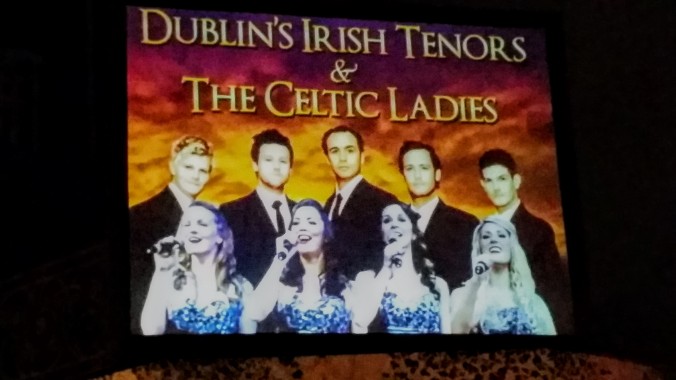 I have no idea how a small town like Branson, located in the middle of the Ozarks, ever became such a popular destination for so many shows. They have theaters all over town and host some very well-known musicians and shows. I do not know how it was created and sustained, but it is extremely popular. John said he heard that Branson has been described as the “Christian Las Vegas.” That seems like a reasonable description to me. When I called to make reservations at an RV park, I was told that October was extremely busy for retirees to visit. Fortunately, I was able to get a nice spot! 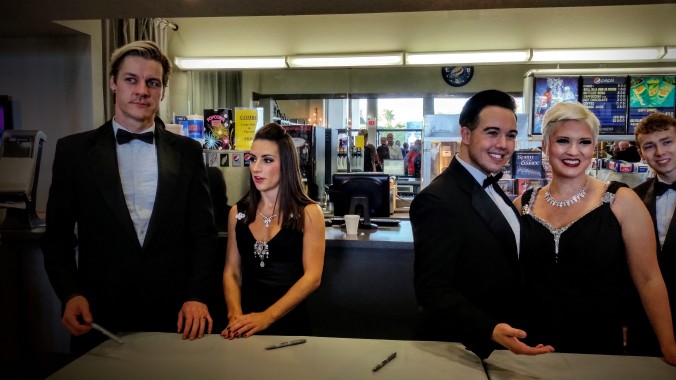 After the show signing CDs.

Today I went to see the Dublin’s Irish Tenors and the Celtic Ladies. I thought the show was spectacular! They sang classic Celtic songs, but also sang a range of recent popular songs too. I really enjoyed it. I still have to decide what to see tomorrow. Hmmm, there so many choices!